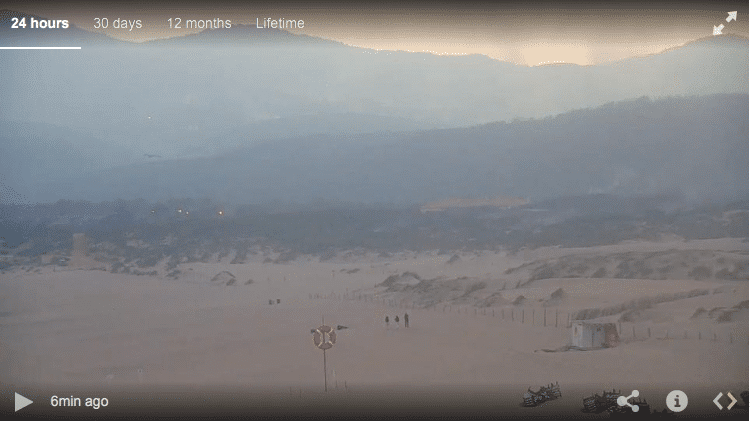 According to the district commander of Lisbon of the National Authority for Civil Protection (ANPC), André Fernandes, the fire, which has since been dominated, has so far caused “a total of 21 victims.”

Speaking at the briefing that took place around 13.00 hrs today, in Cascais Council Hall, the commander said that among the victims were “10 operatives and a civilian” who were taken to a hospital unit, “all with minor injuries related to trauma to the eyes and trauma to the lower limbs, sprains and some dislocations.”

The civilian victim had “first and second degree burns, in less than 10% of the body,” but in the meantime “he has already been discharged and is already at his home,” he added.

The fire broke out on Saturday, at 22:50 pm, in Peninha, in the Sintra mountain range, in the Lisbon district, and then spread to the municipality of Cascais. It was dominated by 10:45 today.

The Judicial Police are investigating the fire, reported the Expresso and a local information site, Cascais 24 . The fire has since been extinguished

According to Cascais 24, this was the third fire that, within a few days, broke out in the Natural Park of Sintra-Cascais.